Главная Блог Beyond Wonderland: dance, dream and have the time of your life!
David Silva 13 March 2018 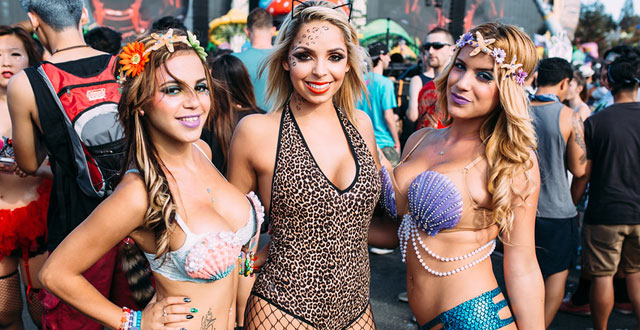 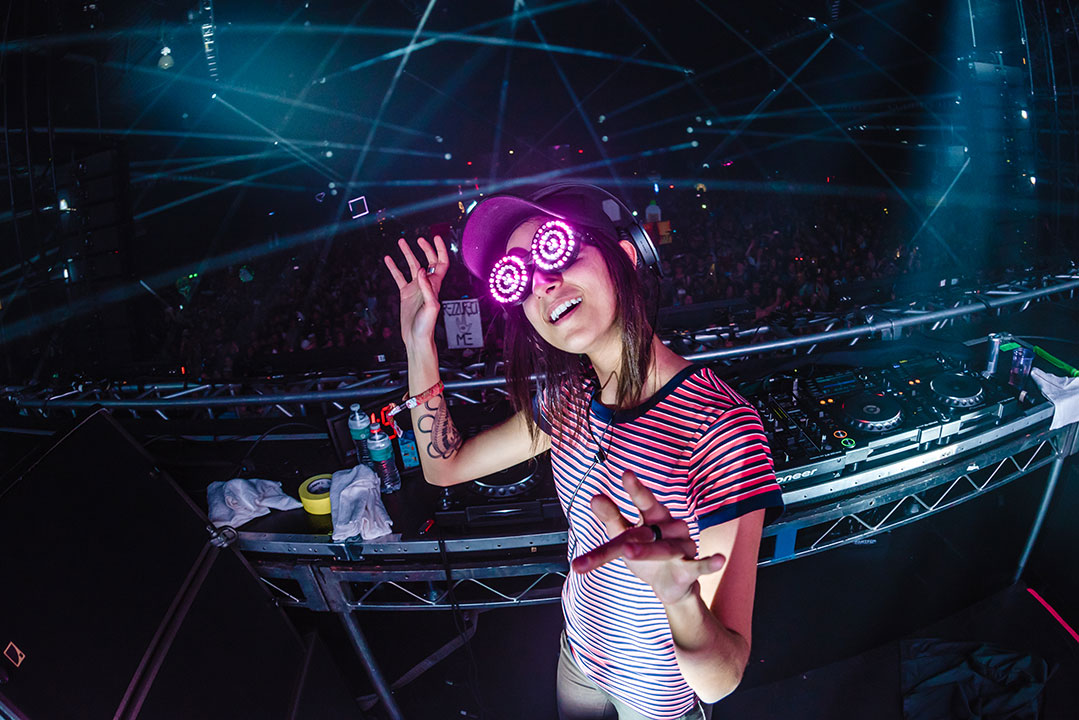